Clenet Coachworks produced this television commercial for the dealer network in 1985. 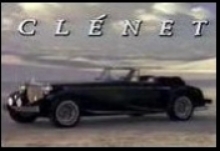 Pacific Currents documents Alfred DiMora directing the rebirth of Clenet and its allies to compete against Rolls-Royce and Mercedes-Benz. 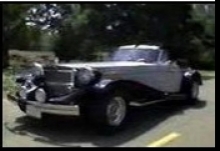 After 2 1/2 years under its new owner, Alfred DiMora, this clip presents the history and new direction of Clenet Coachworks. 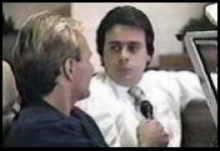 3-3-0 Talk Show highlights the Luxury Lifestyle Show featuring the $82,000 Clenet owned by such celebrities as Rod Stewart and Sylvester Stallone. 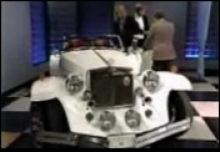 Ken Norton was one of many owners delighted with their Clenets. 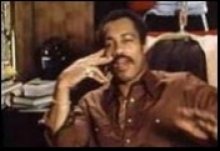 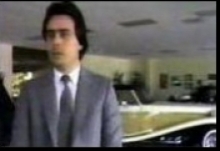 Clenet was well represented at the 1985 Chicago Auto Show. 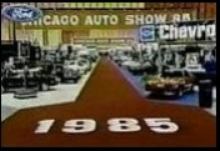 WTHR NewsCentral 13, Indianapolis, does a piece on Clenet as it tours their city in 1985. 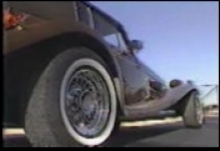 Channel 9 newscaster in Cincinnati mispronounces Clenet as he describes it making its way through their city. 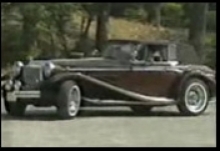 John DiMora shows off Clenet on Channel 7 in Buffalo. 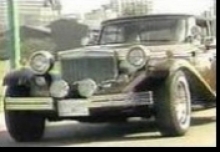 The News 4 team in Buffalo has fun talking about and showing off the Clenet. 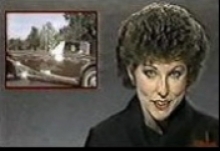 The first Clenet Series IV Sportster, designed and built by Alfred DiMora in his Carpinteria factory, is delivered to the proud new owner in this homemade video. 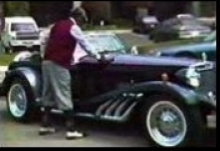